It came as quite a shock to most people in the automobile retail and finance business when it was announced that Triad Financial Corporation was ceasing originations in the indirect dealer channel on May 23, 2008. After all, Triad had been through three or four ownership changes since its founding in 1990 and had always come out of the experience stronger. The performance of Triad’s $3.8 billion portfolio was acceptable within expected parameters and the professional staff was very well regarded in the industry.

However, the financial markets put the whammy on Triad when one of its warehouse line providers didn’t renew the warehouse line of credit. With that news, the rating agency, Moody’s Investors Service, downgraded Triad’s credit rating from B2 to Caa1, a junk bond rating. When that happened, Triad’s liquidity, its source of funds, virtually dried up. This led the company’s management to reach the decision to cease active operations. As of this writing, Triad exists primarily as a servicer for its existing portfolio. Roadloans, a direct branch of Triad, is still operating but is rumored to be for sale.

So how does a fine company like Triad come to this point? It’s really pretty simple. The subprime mortgage crisis that led to a full-scale credit crisis is now nearly worldwide. There have been many articles and comments regarding the subprime mortgage crisis, and the auto and credit card crises that quickly followed. I’m puzzled by the lumping together of these crises, particularly mortgage and auto.

Does it really follow that a person who has trouble with his overpriced mortgage will, ipso facto, default on his car loan? I don’t believe performance statistics prove that, because even if a person must go from being a homeowner to a renter, that person still needs transportation to drive to work, the grocery store, or even have a social life.

Delinquencies are up somewhat, but there has been no wholesale turning in of automobiles. But perception rules the day, and the perception is anything associated with the term subprime is in dire trouble. So don’t renew a credit line and shazam, you have a self-fulfilling prophecy where credit ratings fall and access to liquidity quickly vanishes.

I am constantly amazed that the very smart and well educated folks on Wall Street seem to be incapable of going their own way and move like a bunch of cattle. Once the herd instinct takes over, fear of going against conventional wisdom drives most decision making. The result is no available money for subprime auto finance.

But what about the companies that were acquired by the large depository institutions and don’t depend on the markets for their liquidity. I’m speaking of companies such as WFS (Wachovia), Summit

Acceptance (Capital One), Regional Acceptance (BB&T), Auto One, Transsouth, Arcadia (CitiFinancial Auto), and Wells Fargo Auto Finance (Wells Fargo Bank). Even though there haven’t been liquidity issues within these institutions (other than those caused by their mortgage operations), originations have still been reduced by around 50 percent in most cases. Why is that happening when the portfolios are performing? In my humble opinion, it goes back to the herd syndrome.

The banks don’t want to be criticized for being active in subprime
because the rest of the cattle may start selling their stock, thereby reducing their market caps. 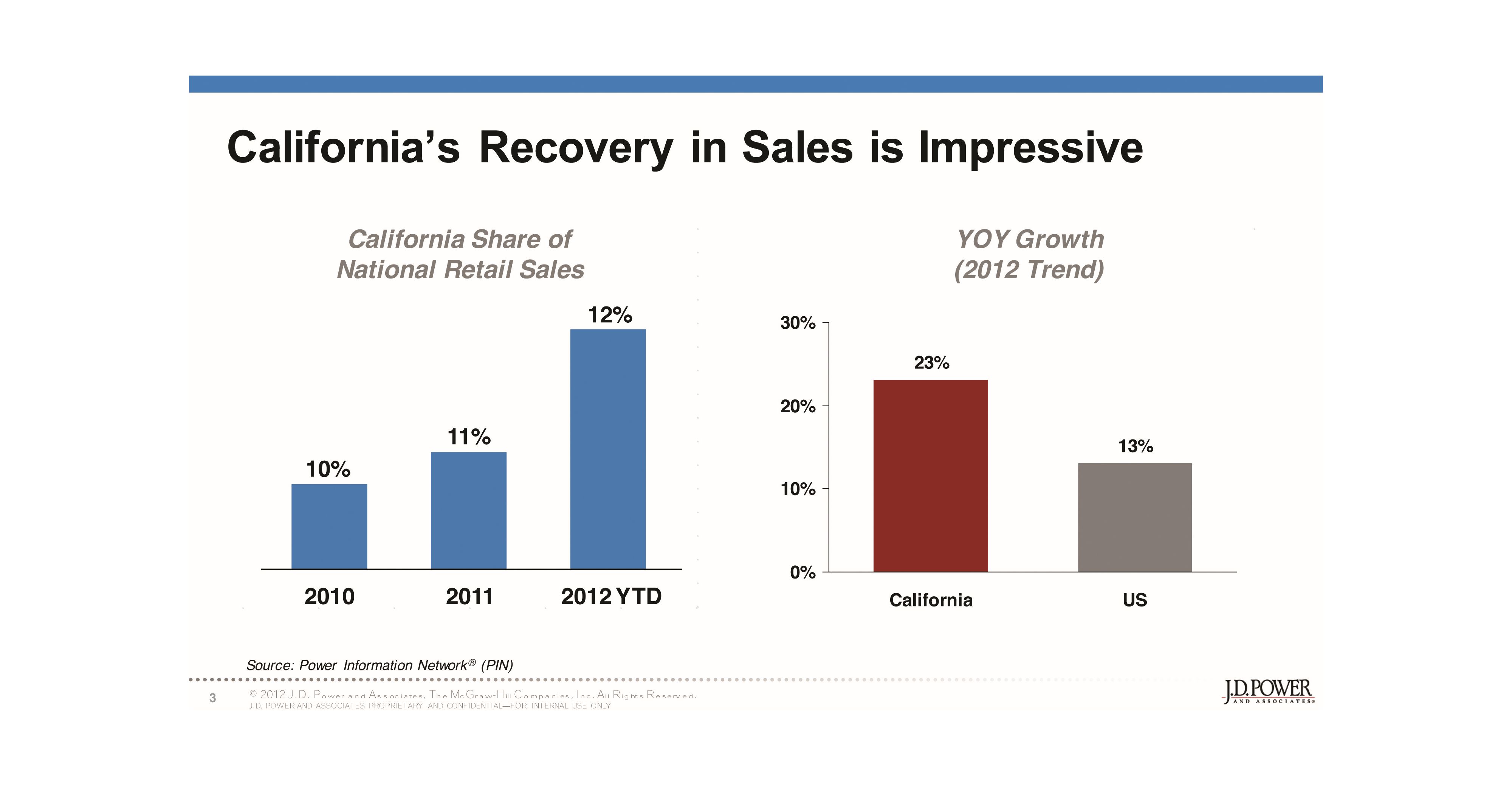 Any exceptions to all that? Try Grupo Santander, a Spanish-owned institution which acquired Drive Financial from Halifax-Bank of Scotland in 2006. Santander, which is not too concerned with its U.S. shareholders’ opinions, has prodded Drive Consumer USA Inc. into becoming a growing source of funding for the subprime departments of dealerships across the country. So even though the bulls run in Pamplona, evidently the herd falls apart with Santander’s U.S. operations. It appears willing to blaze its own path and take advantage of a good business climate, pundits be damned. According to Drive’s Website, they currently have about $4.9 billion in the auto portfolio. The latest quarterly report on the Santander Consumer Finance Website shows the company is generating substantial profits for Grupo Santander.

In the meantime, the bell cow, AmeriCredit, continues to have its own problem with liquidity. There was a successful securitization completed in June 2008, although the terms were somewhat punitive and the conventional wisdom is that the next one will be even more expensive for the company. AmeriCredit has joined the other large companies and dramatically reduced its originations forecast in anticipation that liquidity will continue to be difficult in the future.

OK then, if most of the old established companies are having issues, let’s just form some new companies. At least they won’t be burdened with old performance statistics to worry the herd. The newest success stories are the beginning of operations for Sixth Gear Solutions Corp. and Exeter Finance Corp.

Sixth Gear has put together a debt and equity package of $1 billion from Warburg Pincus LLC. No doubt the experienced team that Michael Barrington, former CEO of AmeriCredit, put together helped convince Warburg to jump into the fray. Sixth Gear also spent a lot of time and money getting ready, having all procedures, systems, buying programs and risk management completely in place before signing the first dealership. And rather than trying to sign every dealership immediately, a very deliberate rollout was planned and is in operation at a moderate pace. Now there’s a plan: be prepared, grow with careful deliberation and success should follow!

Exeter Finance Corp. is, interestingly enough, also led by former AmeriCredit executives. It obtained its financing (approximately $60 million) from Navigation Capital Partners. CEO Sam Ellis has a rich background in risk analysis and product pricing that should serve the company well. Although capitalized at a lower level than Sixth Gear, Exeter has also outlined its growth in a carefully thought out plan that should give comfort to its investor and dealer clients.

Is there any hope for additional companies to form? The dynamics of this marketplace have made it almost a foregone conclusion that additional finance companies will be formed. The demand is still very strong for subprime and nonprime financing, and it will grow as the captives and mainstream banks continue to be cautious in underwriting.

Expect a number of smaller companies to form, perhaps with some regional or demographic specialty that will enable these new institutions to begin with lesser amounts of capital than Sixth Gear and Exeter.

However, the days of giving outrageous loan-to-value (LTV) calls to dealerships in the lower end of the credit spectrum are, thankfully, at an end. Dealerships have to carefully structure their finance deals to accommodate lower LTVs and additional purchase discounts. Dealers must also closely scrutinize their applicants. That is what will ensure these new companies survive and prosper in the long run.

It is amazing that Triad, with its long record of successful operation, has effectively failed. I guess this is the way automotive finance and most other industries function. Longevity is elusive. Does growing too large impede entrepreneurial success? Let’s leave that discussion for another article.

Jim Bass serves as president of Auto One Acceptance Corp. He can be reached at [email protected].