“You’ll drive by us and you won’t recognize what this is,” says Tilo Steurer, EuroCar’s founder and owner. “It’s a huge warehouse. You can’t see any cars outside.”

EuroCar’s modest exterior belies its success. The independent dealership reached $76 million in sales volume last year. Eight-five percent of total sales are Internet based, and 60 percent of monthly sales come from eBay leads. The dealership is recognized by eBay Motors as a “top-rated seller” and has earned a 100 percent positive feedback rating from buyers.

A native of Germany, Steurer started EuroCar in 2006 after spending several years in the vehicle service and wholesale industries. He lists 75 to 80 vehicles on eBay Motors each week on a 10-day auction cycle. His store’s average monthly retail volume is 65 to 70 vehicles, and eBay helps Steurer reach customers all over the world, including Australia, Canada, China, Russia and Sweden.

“For us, [eBay Motors is] a great lead generator and a great relationship builder,” Steurer says. “It’s not a blind sale. You get to know your clients over the phone, via e-mail and in person.”

Steurer says his dealership has been successful because its inventory fits the quintessential eBay Motors business model. “eBay is more of a unique market for unique items,” he says.

Since its launch in 1995, eBay has become known as the marketplace “where practically anyone can buy and sell practically anything,” as its Website aptly describes. The eBay Motors division has sold 4.3 million vehicles since it received its own site in 2000 and now receives more than 14 million unique visitors per month.

In the first quarter of this year, 74 percent of vehicles sold on eBay Motors were sold across state borders. Additionally, the site lists 30,000 franchised and independent dealerships.

Clayton Stanfield, manager of dealer training for eBay Motors, believes the e-commerce Website is a viable marketplace for franchised dealers because it can broaden their reach, deliver stronger leads and generate incremental sales. “Franchised dealers always believed they were at a disadvantage. They always believed that ‘indies’ could sell cars cheaper,” he says. “We had to teach them that they have a huge advantage because they have certifications and warranties. They have available financing which no one else can really do.”

Bethany Johnson is the Internet manager at RBM of Atlanta-North, a franchised Mercedes-Benz dealership in Alpharetta, Ga. Johnson uses eBay Motors to sell her dealership’s pre-owned inventory, including Mercedes-Benz’s and other trade-in vehicles like Hondas and Mazdas. “I’ll launch anywhere from 25 to 35 [listings] at any given point. I do the seven-day auctions because I find that they’re the best bang for the buck,” she says.

Johnson believes her dealership’s embrace of selling vehicles through eBay Motors is atypical of other high-line dealerships. “They worry that they won’t get high enough bids on the vehicle or it’s not going to work for them,” she says.

But RBM North is proof that eBay works for luxury franchised dealerships. Johnson estimates that nearly 50 percent of the dealership’s total Internet sales, which account for 35 to 40 percent of the store’s total sales volume, originate from eBay Motors.

Johnson and her team of two employees make contact with all of their eBay Motors leads. They call customers who bid for vehicles and offer to answer any questions they may have. She says making first contact lets customers know there is dealership support available to them. In addition, Johnson’s store offers free shipping on any vehicle sold as well as airport valet service.

Johnson says she puts in extra effort for eBay shoppers because they tend to be solid leads. “They’re toward the end of their buying cycle. They’ve bid on that vehicle,” she says. “Now, whether they’ve hit reserve [price] or not, they are buyers and that’s what I like about eBay customers.”

Stanfield says a proactive approach like Johnson’s is key to any dealer’s success. “EBay Motors is a marketplace. We bring the buyer and seller together. The sellers who don’t do as well are the ones who expect the marketplace to also sell the car and make gross,” he says. “You have to be transparent and you have to reach out to your customers.”[PAGEBREAK]

Unfortunately, even transparency and communication do not guarantee sales success for all franchised dealerships. Chris Carlson, a sales manager at Scott Robinson Honda in Torrance, Calif., sold new and used vehicles for about a year before closing his dealership’s eBay account in April 2011.

“We took a crack at it and we sold some cars off of it,” he says. “[We sold] anything from cargo vans to a flatbed truck. We did sell some new vehicles — Accords, Civics and Elements.”

Carlson says the downside to selling popular makes and models on eBay is the competition. He had to outpace other sellers and manage bids that were below MSRP. “You call and try to work the lead, but there’s nothing to work,” he says. “It was a steady, consistent flow of ridiculous [leads].”

Despite the hurdles, Carlson says the dealership managed to sell 18 cars and made a profit of $18,000. Still, he decided to close the dealership’s account because of the expenses related to running auctions, which included paying an employee to manage them.

Fred Dixon, a used car and Internet sales manager at Langdale Ford in Valdosta, Ga., also had minor success with eBay Motors. He used the online marketplace for three months last fall, listing 20 vehicles and selling two. “One of them was a Harley-Davidson F-150 Super Crew,” says Dixon. “It’s a specialty vehicle. When we use [eBay Motors] again, it’ll be for a specialty vehicle like that.”

Dixon says that preparing each listing — uploading photos and writing vehicle descriptions — was the most time-consuming part. “For the re-turn on effort, it just wasn’t worth it, even though it’s not that expensive,” Dixon says.

Stanfield says dealers can use eBay Motors’ free suite of services to help manage their listings and improve online performance. These services include listing software, photography, vehicle description creation, customer data collection, inventory management and marketplace consultation. “If you are a dealership that is small and doesn’t have a listing tool, you could use our tool to push your vehicles to eBay,” he says. Dealers also can choose from a host of third-party service providers to create and manage vehicle listings.

The experiences that Johnson, Carlson and Dixon have had with eBay Motors illustrate a growing trend among consumers who are purchasing late-model vehicles from the online marketplace. The site has always attracted car collectors and enthusiasts, but now a more mature buying market is using it to find vehicles like the Camry and Ford F-150, which can be financed, says Stanfield.

“Sixty-five percent of the vehicles that sell on eBay are between two and seven years old,” he says. “Cars that are seven to eight years old and 20 years old aren’t as big of a segment on eBay, because those are the $5,000 to $7,000 cars. Those are more easily sold locally.

“[Dealers] are the only people in the world who can finance these vehicles right now at a good rate, or at least offer them a complimentary vehicle,” Stanfield adds. “I think it’s a fantastic time for franchised dealers on eBay right now.”

eBay Motors launched its eDealer Training Program in 2009 to teach dealers tips, tricks and selling strategies. Since then, the program has trained 2,100 dealers. Forty-five percent of these dealers had never used eBay before attending the training program.

The average dealer will have 20 listings running at one time. For more information about the free training program, visit www.ebaymotors.com/training. 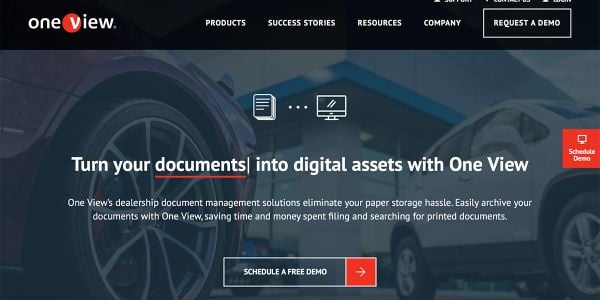 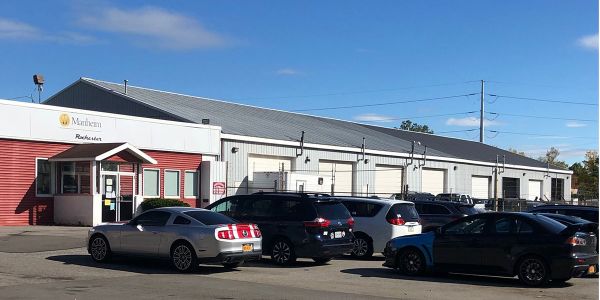 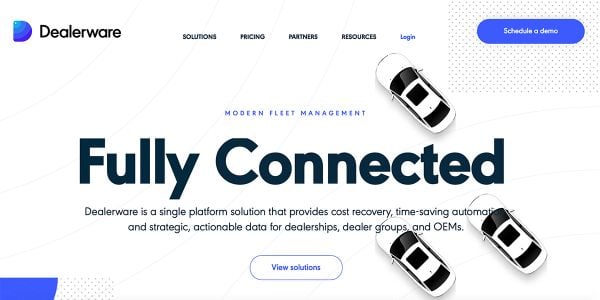 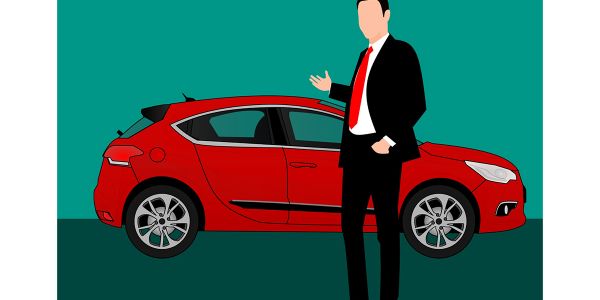 A Much-Needed Alignment for Dealers and OEMs

The best way to counter long-term changes in consumer behavior is by embracing change through innovation.