George Orwell immortalized the notion of an all-seeing and intrusive government as “Big Brother” in his classic novel “1984.” The recent Supreme Court decision in Carpenter v. United States reminds us that Big Brother does, in fact, exist. And some of the same issues that arose in Carpenter can arise at your dealership.

For those of you who don’t read Supreme Court decisions as part of your normal workday, here’s the Carpenter case in a nutshell: Every time your phone connects to a cell tower, it generates a time-stamped record called cell site location information. Timothy Carpenter was convicted for four robberies, in part because his CSLI placed him near the scene of those four robberies at the time they were committed.

In short, Big Brother was watching. Carpenter was able to get his conviction overturned, arguing that his CSLI could not be obtained without a warrant based upon probable cause. Five justices agreed and today he is a free man (who, presumably, will never again take his cellphone to “work”).

We live in a connected, archived digital world. What rights do dealers have to listen to, record, and review employee and customer communications in such a world? What can a dealer do as Big Brother?

The short answer is “a lot.” But there are legal rules and limits to such behavior, as well as ethical and business considerations.

1. Incoming Calls to the Dealership

Incoming calls to a dealership may be monitored and recorded, provided the dealership notifies callers of this fact. We are all familiar with the standard “This call may be monitored or recorded” disclaimer when we dial a customer service number. If you intend to monitor or record incoming phone calls, you should adopt this practice.

In addition, employees need to be made aware. In writing is best; it may be included in your dealership’s employee handbook, and a process put in place to document that the employee received it and agrees to be bound by its terms.

Outgoing calls are more difficult to monitor or record than inbound calls for the obvious reason that the employee making the call must provide the disclosure. Ensuring that is difficult, and the downside is huge: allegations of illegal wiretapping.

Employees have no reasonable expectation of privacy even when employers have promised it. In Smyth v. Pillsbury (1996), the court held that an employer could read personal emails even when it had told employees it would not.

In Quon v. City of Ontario (2010), the Supreme Court held that a police officer had no expectation of privacy in the text messages he sent over an employer-issued device, even though his commanding officer promised him his messages would not be monitored. The court reasoned that the officer should have ignored what his commanding officer told him and relied upon the boilerplate language in a form he was given with the device.

Dealerships have a legitimate interest in ensuring their employees treat customers well on the phone and don’t make misrepresentations in those calls. From this flows the general right to monitor and record calls as described above. There is a federal law, however, that puts some limitations on that right. The Electronic Communications Privacy Act restricts individuals and organizations, including dealerships, from intercepting personal wire, oral, or electronic communications.

All of this assumes the calls (or emails) are passing through dealership phone equipment or computer networks. Recording private calls made on employee-owned cellphones remains a very big no-no, unless the employee consents.

What if employees consent to having their own phones monitored? If they consent, you could install some truly creepy software. How creepy? Imagine every text message they send, every website they visit, and every phone call they make being logged and forwarded to you. Even their locations can be recorded and disclosed. Think I’m making this up? Check out Mobile-Spy.com and see for yourself.

When I was a boy (back in the Carter administration), video monitoring was fairly rare. Cameras were big and clunky, low-resolution, and black and white. Recording happened on VHS or Betamax tapes, which were limited in their capacity. And all of it was very expensive, so video recording was most often seen in connection with high-security environments and, of course, casinos.

But now, video recording equipment is small, high-resolution, and in living color. It is also cheap, and therefore showing up in ever more locations, such as building lobbies, 7-Elevens, and along highways — and, incidentally, within dealerships.

It is now possible for you to record and store virtually everything that happens anywhere on your premises. Keeping an eye on inventory on the lot and in the parts department seems innocuous enough. But how about the restrooms?

Articles have been written about the wisdom and procedures for recording the F&I transaction; I will not repeat their substance here. But for all the reasons set forth above, be sure to give notice to customers before video (and audio) recording of the delivery process. And if you’re conducting video surveillance on dealership property, post that fact around the perimeter and near the building entrances.

What all this drives home is that Big Brother is, in fact, watching. And if you want to be Big Brother, you need to be very, very careful.

James S. Ganther Esq. is the co-founder and CEO of Mosaic Compliance Services. He is a dealer compliance expert and a prolific writer and speaker. The author gratefully acknowledges the assistance of Tony Molino Esq. in researching the legal precedents and regulations discussed in this article. Email Ganther at [email protected] 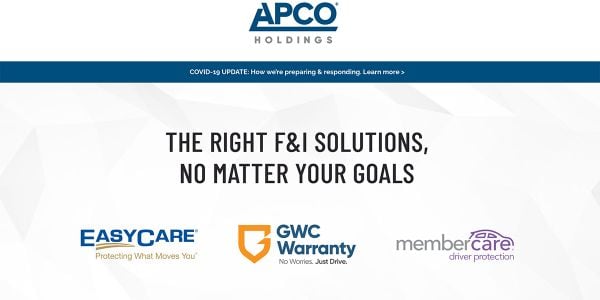 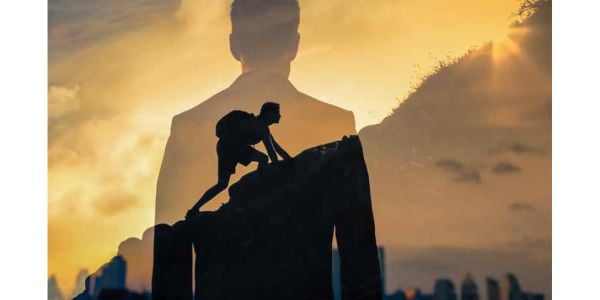 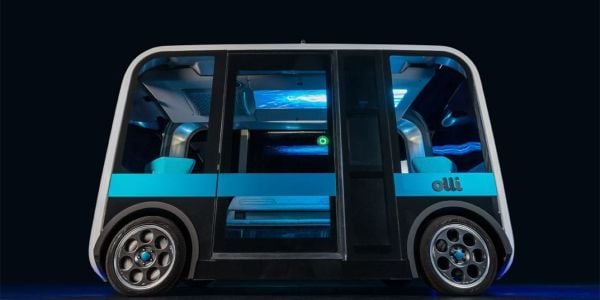 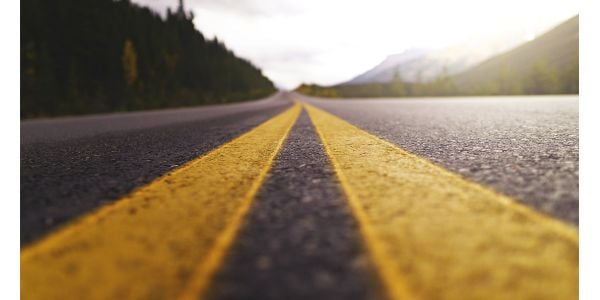 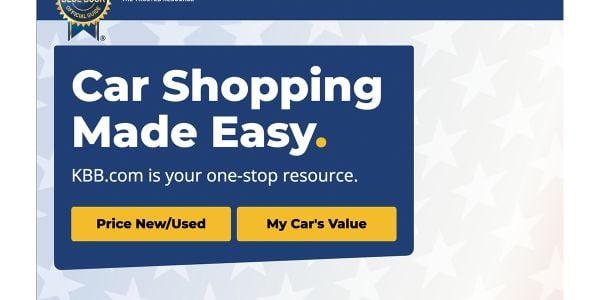 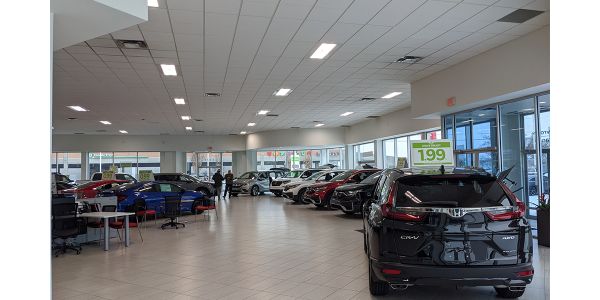 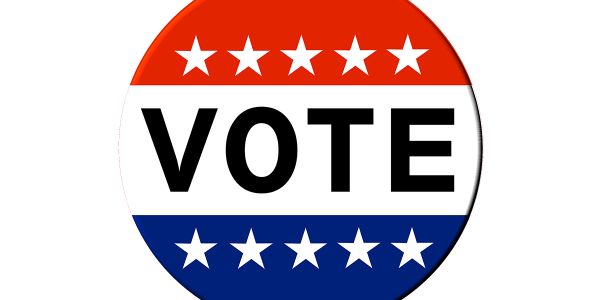 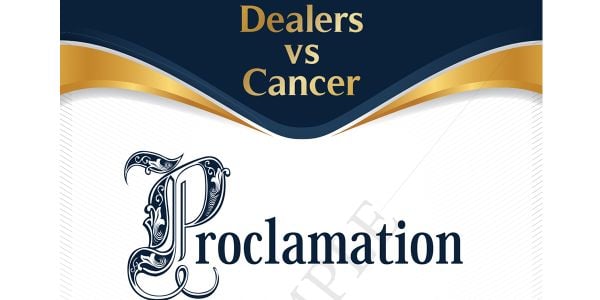