BANDON, Ore. — CNW Research reported in its monthly automotive retail summary that it expects May delivering to climb 6 percent to an annualized rate of about 15 million unit, up from 14.86 million in April.

“It doesn’t look like the month is going to be a barn-stormer [for deliveries],” CNW’s Art Spinella notes.

CNW also shared in its report that subprime credit approvals are up by double digits with a 0.28 percent gain, “primarily because the base was so low in 2012.”

Floor traffic and closing ratios, however, were down nearly 10.5 percent vs. last month. “Alone, that wouldn’t be worrisome if it weren’t for the fact that floor traffic is similarly down a touch (0.3 percent),” Spinella wrote. “This is the widest disparity between the two in more than a year and should be watched closely to see if it is a trend in the making or simply a bump in the road." 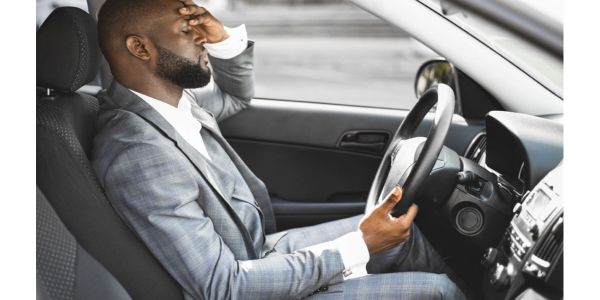