When dealers text, analysts said, customer satisfaction increases: Dealers using text messages are getting ahead of most of their competitors and are creating more satisfied customers. Luxury dealers use email and text messaging more frequently than mass-market dealers (25% and 21% of the time vs. 17% and 15% of the time, respectively), so mass-market dealers have an opportunity to increase engagement through these channels.

“These aren’t apples to apples comparisons by any means, but the scores are clear indicators of where shoppers and buyers are going, especially as the consumer base gains a larger mix of younger customers,” said Chris Sutton, vice president of the Automotive Retail Practice at J.D. Power. “Automotive dealerships are slowly moving toward more frequent digital communication, but as customers come to expect this opportunity for engagement, dealers need to pick up the pace for incorporating texting and emailing into the day-to-day sales process. For younger customers, this is how they engage.” 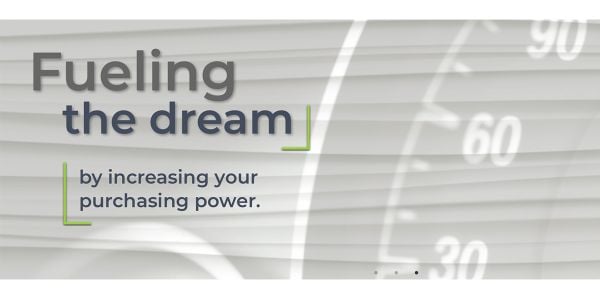 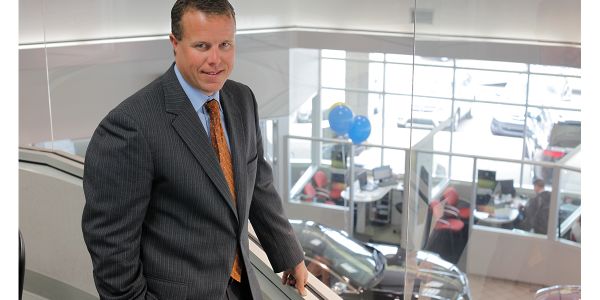