This honor is awarded to women who demonstrate business leadership and community advocacy, as well as a commitment to advancing the automotive industry. The award was presented The award is named after the late Barbara Cox, a Cox Automotive owner and the mother of chairman Jim Kennedy.

Gail Miller and her late husband, Larry, started their business with a single Toyota dealership in 1979. The Larry H. Miller Group of Companies has grown to include more than 60 car dealerships throughout the West, the Utah Jazz, the Salt Lake City Stars, the Salt Lake Bees, theatre complexes, and a variety of other automotive, financial, and real estate companies. Today, the privately-owned Larry H. Miller Group of Companies employs more than 10,000 people.

“Gail exemplifies this award by sharing many of the qualities and values that we admire in Mrs. Cox,” said Schwartz. “In addition to growing from one Toyota dealership to more than 60 dealerships today, Gail is a renaissance woman with her business influence spanning multiple industries including professional sports. I am honored to present this award to Gail in recognition of not only her business acumen but also her strong support of charitable giving and community service.”

The Dallas office of Portfolio has been listed among the Best Companies to Work for in Texas for the fourth consecutive year.

Liberty Mutual and Safeco Insurance have named DealerPolicy to its list of 2019 Agent for the Future winners, a program designed to recognize innovation and advancement.

Priority One Financial Services has been recognized as a One Tampa Bay honoree by the Tampa Bay Business Journal. 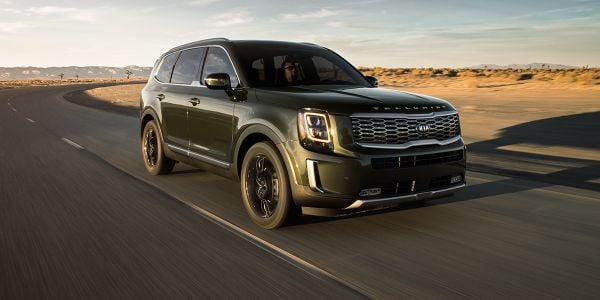 Auto/Mate Dealership Systems has been listed among Albany Business Review’s 48 Best Places to Work for the 10th consecutive year. 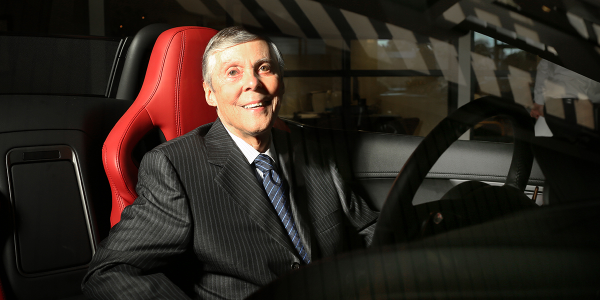 The chairman and CEO of Crown Automotive Group has lived the American dream, created opportunities for thousands of employees, and offered countless car buyers a fair deal, all while devoting time, money, and resources to a long list of charitable causes.