Selected based on personal achievement, each awardee typifies the unique philosophy of Northwood University. Criteria used in the selection of awardees include contribution to the philosophy of private enterprise, support of the integration of business and the arts, contribution to education, economic innovation, creative marketing ideas, community involvement, religious leadership, philanthropic contributions, and business success.

In a statement congratulating Schwartz on being a 2019 honoree, Dr. Keith Pretty, president and CEO, Northwood University, wrote: “Since first vested in 1981, the [Outstanding Business Leader] Award has gone to some of the most extraordinary leaders in enterprise in whose company and association we believe you belong.”

Schwartz’ career at Cox spans three decades where he has led both Cox Media Group and Cox Automotive, subsidiaries of family-owned Cox Enterprises, and been a key member of the leadership team that has grown the private company to $20 billion revenue and 60,000 employees.

Schwartz is one of seven leaders who will be honored at the 39th Outstanding Business Leader awards gala hosted by Northwood on March 16. Joining the incoming honoree class will be more than 200 people, including past honorees, board members, and Northwood students.

Voting Is Now Open for the 2021 Dealers’ Choice Awards 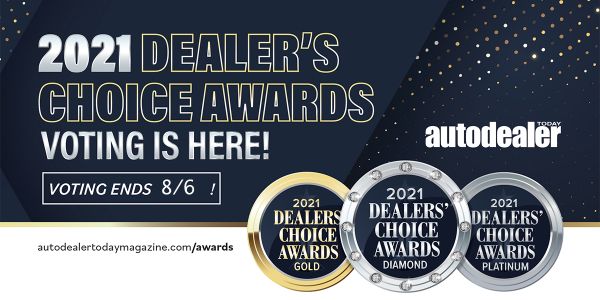 There is no cost to participate and you could win one of two $200 Amazon eGiftCards.

Participate in F&I Industry Study for a Chance to Win 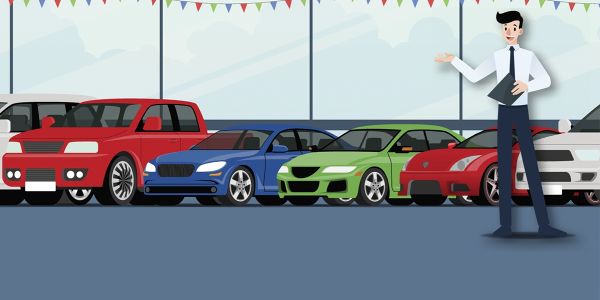 A $15 Amazon eGift certificate link will be sent to the first 100 respondents who qualify, complete this survey, and provide a valid email address. 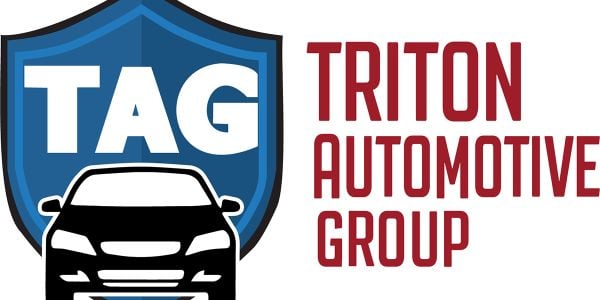 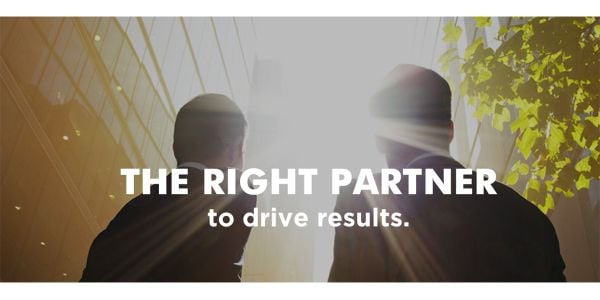 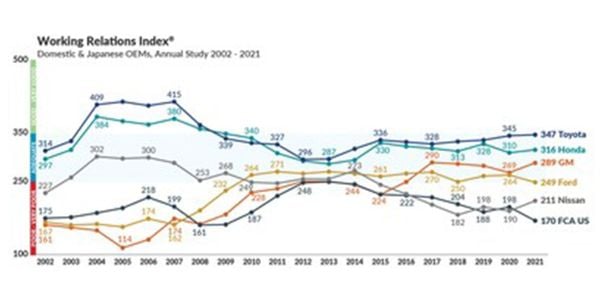 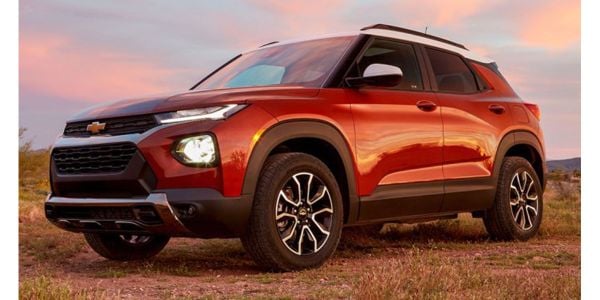 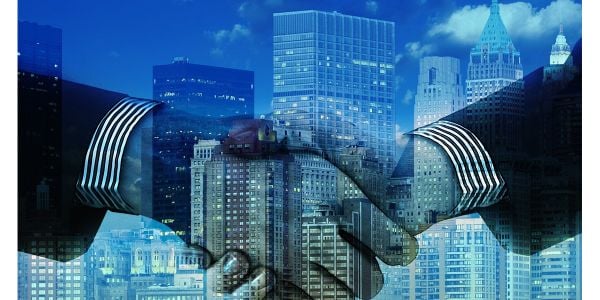 This pledge to additional resources reflects Smart AutoCare's overall commitment to the F&I space to help dealers and agents in this ever-changing time. 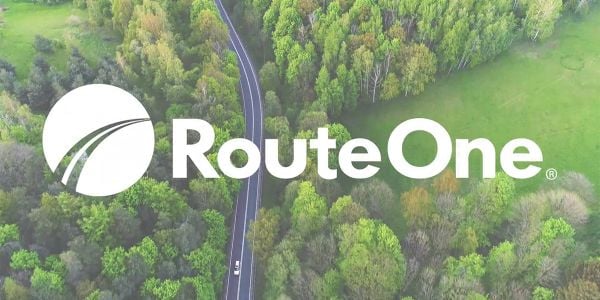 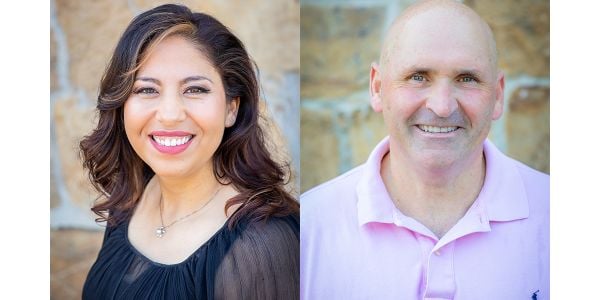