COSTA MESA, Calif. — New-vehicle quality in 2019 stays flat compared with 2018, marking the first year without improvement since 2014, according to the J.D. Power 2019 Initial Quality Study. Remarkably, analysts noted, more brands worsened than improved over the past 12 months.

“Automakers continue to make progress in areas like infotainment that attract a lot of consumer attention,” said Dave Sargent, vice president of global automotive at J.D. Power. “However, some traditional problems crept up this year, including paint imperfections, brake and suspension noises, engines not starting, and the ‘check engine’ light coming on early in the ownership experience. Also, more people are having issues with their advanced driver assistance systems, which are critical for building consumer trust in future automated vehicles.”

Initial quality is measured by the number of problems experienced per 100 vehicles (PP100) during the first 90 days of ownership, with a lower score reflecting higher quality. In this year’s study, only 13 brands improved; 18 worsened. The industry average remained unchanged at 93 PP100.

Genesis ranks highest in overall initial quality with a score of just 63 PP100. Kia (70 PP100) places second and Hyundai (71 PP100) ranks third. This is the second year in a row that the three Korean brands are at the top of the overall ranking, and it is the fifth consecutive year that Kia is the highest-ranked mass market brand.

Land Rover is the most-improved brand, with owners reporting 37 PP100 fewer problems than in 2018. Other brands with strong improvements include Jaguar (down 18 PP100), and Dodge and Volvo (down 8 PP100). This is the highest Dodge has ever ranked in the study.

Autotrader debuts Dealer Home Services to help sell and deliver vehicles without requiring a visit to the dealership.

Black Book has posted a new report with COVID-19 Market Updates (as of 3/26/2020) for the Specialty Markets. 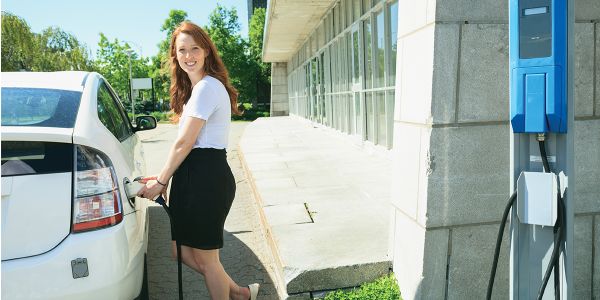 Dealerships are in a unique position to capitalize on the shift towards a future filled with electric vehicles by transforming the customer experience. 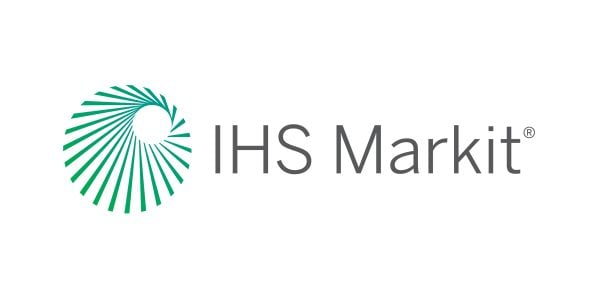 IHS Markit has been analyzing prevailing auto demand conditions in light of COVID-19.