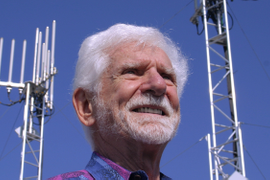 Is Your Store Suffering From Cultural Lag?

Dealers must find a new unique selling proposition in a market driven by highly informed car buyers who already know your price and are more likely to be swayed by value. 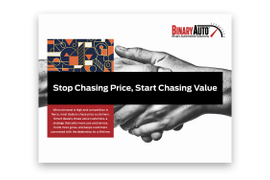 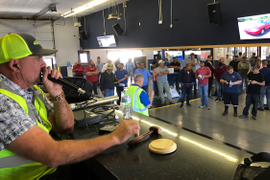