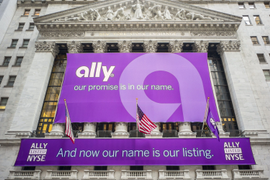 The dealer group reported a 21% increase from last year’s adjusted income from continuing operations, as well as a 12% increase in total gross profit.

The company’s revenues exceeded $1 billion in the fourth quarter and $4 billion for the full year. Its F&I operations also posted increases in F&I penetrations and profit per retail unit.