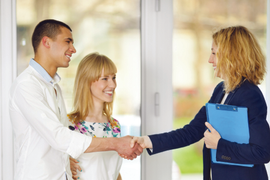 F&I expert has a method for turning one of the most awkward parts of the F&I process into a moneymaker. 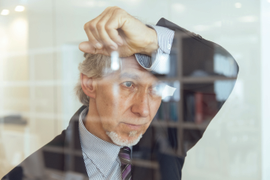 F&I professionals are outpacing the earnings of their colleagues in the sales department and even at the executive management level, and every attempt to relevel the playing field has its pros and cons. 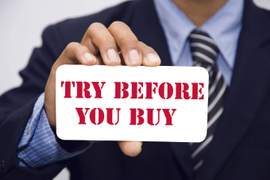 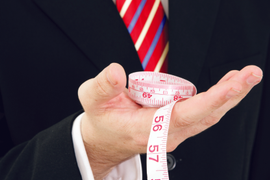 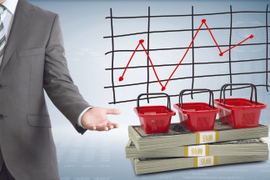 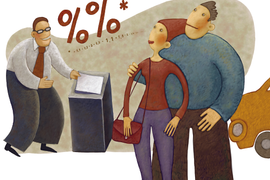 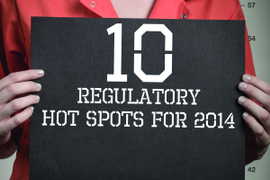 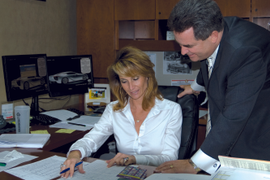 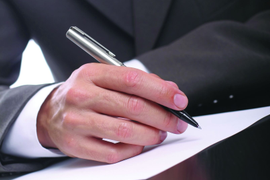 As leasing gears up for another surge, the magazine’s veteran F&I expert offers a historical perspective and a few tips for adding product sales to this transaction type. 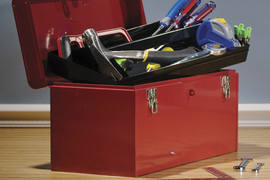 F&I expert shows you how to take control of the 10 biggest challenges F&I managers faced in 2010. 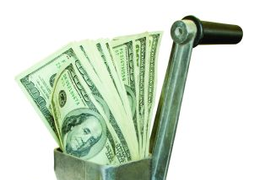 F&I trainer gives three reasons why cash conversions don’t work, along with one technique that will. 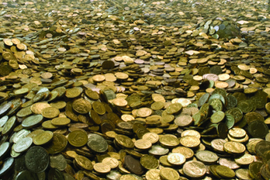 Credit might not be loosening up as quickly as the industry had hoped, but it is becoming available to the subprime segment. Industry insider provides his take on why that is.

F&I veteran gives 10 reasons why you should set aside the old ways of doing business and embrace the new reality facing the industry.