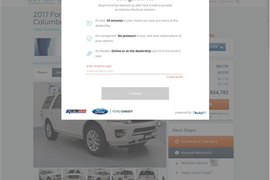 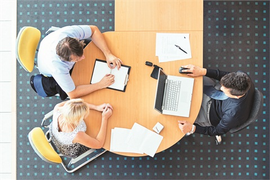 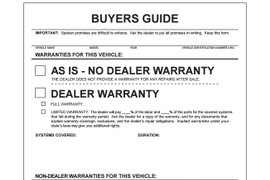 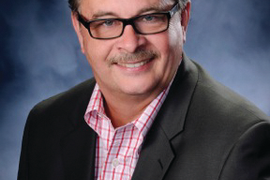 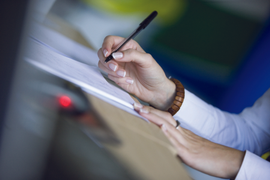 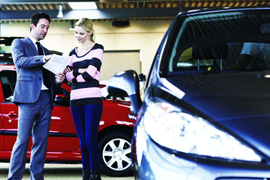 Bending the rules in the name of customer satisfaction isn’t a viable defense in court. The magazine’s newest compliance expert explains how even a slight adjustment can have serious consequences. 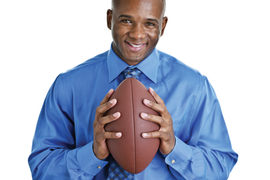 Dealers have done well to defend themselves against the oncoming blitz of new regulations, but the magazine’s newest compliance expert says there are a few downs left to play.