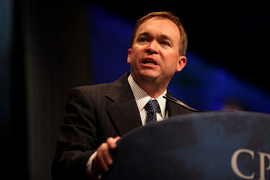 Judge Sides With Trump in Battle for Control of CFPB

A federal judge refused to block the appointment of Mick Mulvaney as interim director of the Consumer Financial Protection Bureau, but the Trump administration’s victory may only be temporary. 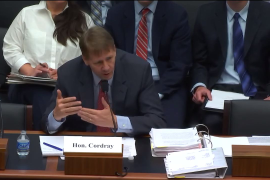