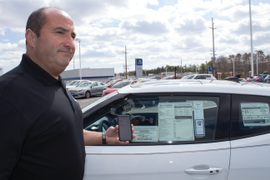 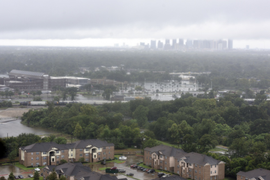 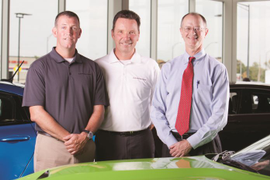 There’s only one rule employees of Davis-Moore Automotive follow, and it propelled the 60-year-old operation to the magazine’s F&I Dealer of the Year award. 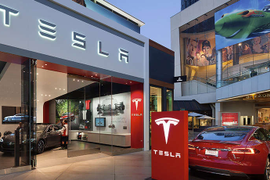