Are the CFPB’s Days Numbered?

Can President-elect Donald Trump really deliver on his promise to ‘dismantle the Dodd-Frank Act’? The editor’s regulatory insiders say that outcome, while possible, is highly unlikely. 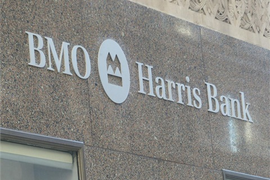