Big improvements can be accomplished with relatively minor changes to procedure. Clear guidelines from management can go a long way toward increased productivity. 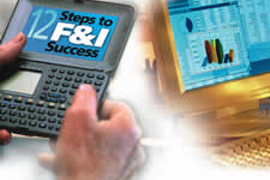 The first step in deciding where you want to go is knowing where you've been. Forecasting is based on past production and all the factors affecting it. 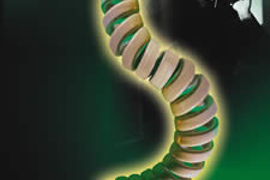 Just because customers decline a product or service at the time of purchase doesn't mean they won't reconsider if asked again. 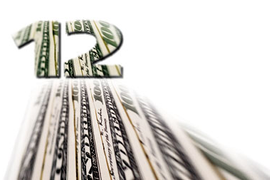 To maximize the dealership's cash flow, F&I staffers should track loan docs through the funding process. 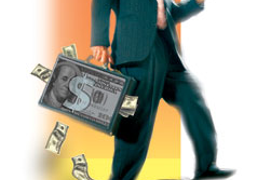 It's a terrible feeling when you've put great effort into a deal only to see it go splat because you can't get the customer's loan approved. Don't let this happen to you.

Organization and disclosure are essential when paperwork can make or break a deal. 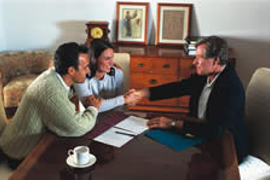 Mastering the art of negotiation includes using the power of small numbers and making an impression with your last words. 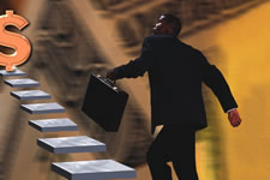 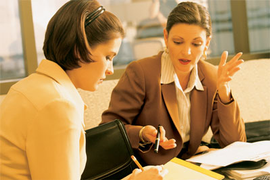 In Step 1 of this series, Jan showed you how to Meet the Customer. Step 2 addressed Building Rapport. The 3rd Step to F&I Succe$$ is the Interview. 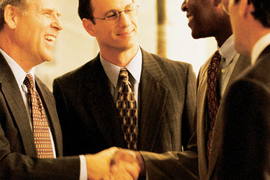 No one is going to do business with you until they believe you care about what is important to them. 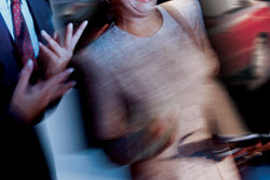 Those first few seconds with the customer can mean the difference between success and failure.