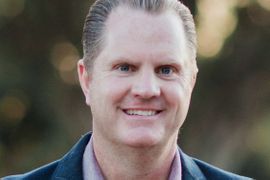 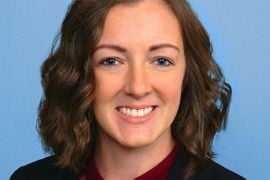 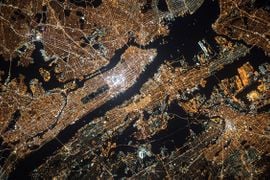 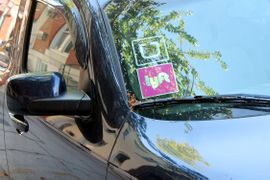 Preferred Warranties announced a series of enhancements to its vehicle protection plans lineup, including expanded terms and coverage for rideshare customers. 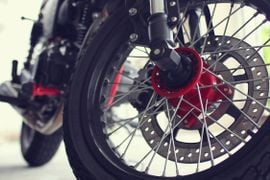 National Auto Care announced the addition of an exclusionary VSC, GAP, tire and wheel, theft, and a loyalty program to its powersports F&I product offerings.

Protective Asset Protection has released a series of enhancements to coverage, eligibility, terms, collateral, and training for its XtraRide program.