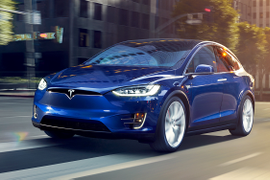 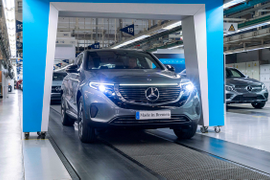 IHS Markit analysts say electric vehicles will account for 7.6% of all new vehicles sold in the United States in 2026, predicting ‘explosive’ growth in a segment driven by rapidly proliferating makes and models. 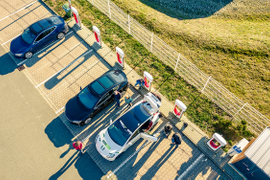