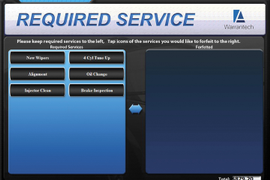 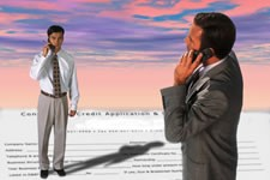 The high volume of credit turndowns has created a chasm between dealers and lenders, but both sides are taking steps to bridge the gap.