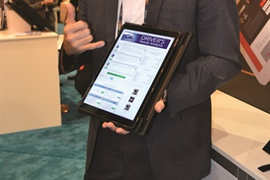 Darwin today announced a new update to its F&I sales platform designed to address the interpretive rule the Defense Department issued last month under the MLA. 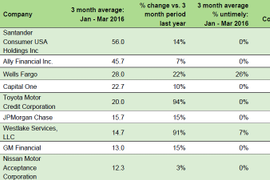 In its recent Supervisory Highlights report, the CFPB accused ‘one or more’ auto finance sources of being deceptive in their advertisements of GAP and in the way they disclose payment deferral terms.

The Turks and Caicos Islands Financial Services Commission met last week with 20 leading reinsurance experts to elicit their views on proposed improvements to the islands’ regulatory regime and to explore how TCI may remain the domicile of choice of producer affiliated reinsurance companies.

American Credit Acceptance and Westlake Financial Services have agreed to pay $7.4 million to Massachusetts consumers to settle the state regulator's charges that they charged excessive interest rates on subprime loans. 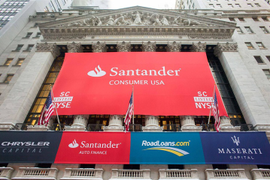 A U.S. district judge has allowed an African-American woman to pursue claims of discrimination against Texas-based Santander Consumer USA, but the finance source was successful in getting other claims contained in the borrower’s class action suit dismissed.