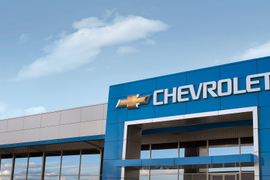 A House committee released a report this week that raised questions about how the National Highway Traffic Safety Administration responded to consumer complaints regarding faulty ignition switches on GM vehicles.

To date, the U.S. Department of the Treasury has recovered about $29.8 billion of its investment in General Motors.