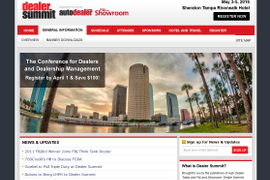 House to Vote on CFPB-Altering Bill This Week

Aside from rescinding the CFPB’s guidance on dealer participation, the legislation would add a few steps to the bureau’s guidance-writing activities.

For the second time, the bureau rejected the association’s request for internal documents acknowledging the agency’s intent to regulate the auto finance market through enforcement action, and eschewed evidence that its methods for estimating disparate impact were deeply flawed. 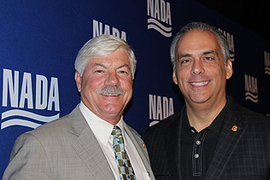 The NADA’s board of directors has elected Jeff Carlson as its 2016 chairman. The Colorado dealer is currently serving as NADA vice chairman.