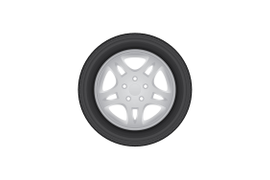 Auto Dealer Today has revealed the winners of the 15th annual Dealers’ Choice Awards, a program that gives dealers and dealership personnel the opportunity to recognize their favorite vendors, suppliers, and finance sources in 35 categories. 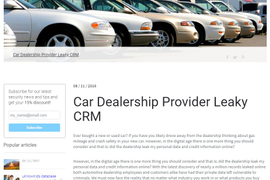 Software provider DealerBuilt agreed to implement security protocols to settle an investigation into a data breach that exposed the personal information of customers and employees at more than 100 dealerships nationwide.