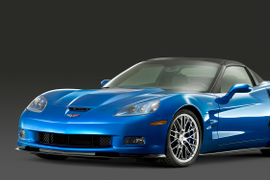 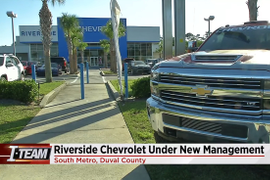 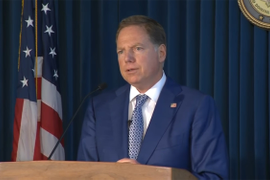 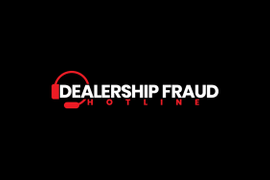 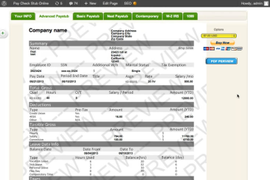 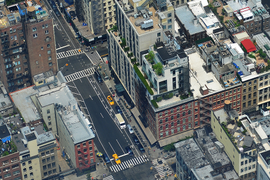 Bay Ridge Honda has agreed to pay $423,000 in restitution and penalties to settle charges of deceptive acts and practices that followed dozens of complaints from aggrieved customers, many of whom are non-English speakers. 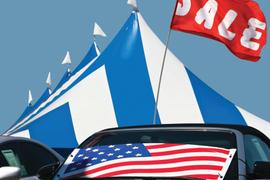 The Department of Consumer Affairs (DCA) has filed charges against Queens-based Major World and its three used-vehicle dealerships for allegedly employing deceptive financing and sales practices that targeted low-income and immigrant consumers.

The former CEO of Valor Federal Credit Union was charged with executing a scheme to defraud the credit union of approximately $718,000 to pay for his personal credit card, college tuition, his wife's birthday party, and a golf tournament sponsorship.

The former owner and operator of Costa Mesa Bellagio Motors, a car dealership that specialized in buying and selling high-end luxury vehicles, was sentenced this week after pleading guilty to embezzling more than $2 million from unsuspecting customers.

Federal prosecutors have accused the general manager of Serra Nissan of directing dealership employees to falsify sales reports to receive incentive payments from the manufacturer. Earlier in the week, the dealership’s controller was arrested for fraud.