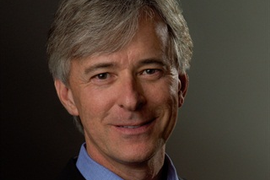 The enforcement division of the Texas DMV has closed its case against CarGurus after the vehicle-shopping site made revisions to its used-car advertisements. In April, the department threatened enforcement actions because of the way the site listed used vehicles for sale.

The Texas Department of Motor Vehicles Enforcement Division has pulled back on its plan to fine dealers with listings on CarGurus.com after the department and the shopping site discussed revisions to CarGurus’ advertising practices in a call yesterday.