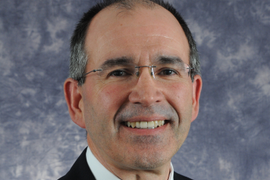 A representative of the Office of the Comptroller of the Currency says competition is forcing finance sources to take bigger risks. He warns that the regulator will continue to monitor the market. 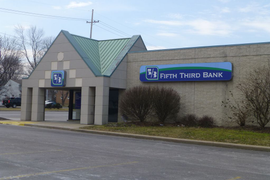 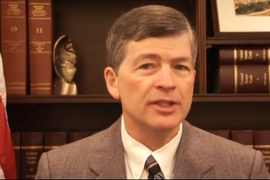 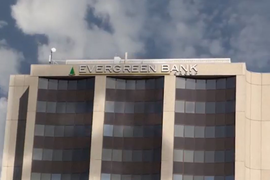