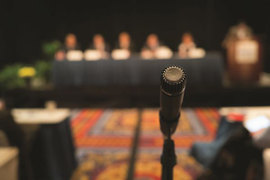 The Guidance That Isn’t

The magazine’s legal eagle doesn’t mince words when he describes the ‘logical disconnect’ between the CFPB’s view of fair lending and how dealer participation really works.

If you think dealers have won exemption from financial reform, read on. The magazine’s legal experts team up to translate this highly anticipated legislation.