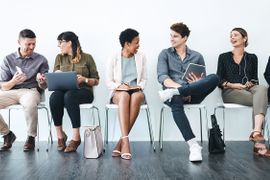 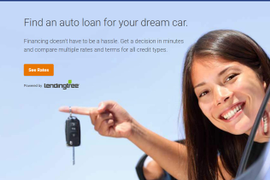 Adding LendingTree's capabilities to the Autotrader and Kelley Blue Book sites allow car buyers to research, shop and secure financing on a vehicle all in one spot. 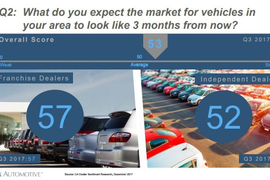