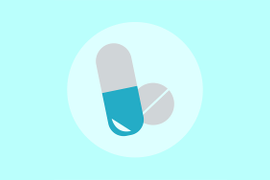 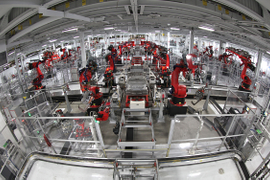 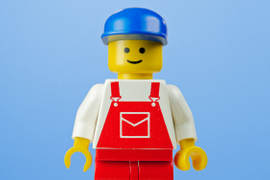 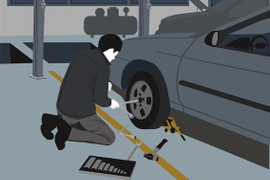 A visit of service departments across the nation revealed that 25% of service lifts are out of compliance with the OSHA’s vehicle lift maintenance and inspection standards. Fixed-ops expert issues a warning and offers four recommendations for maintaining worker safety. 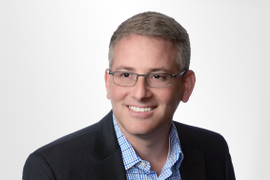 The Ninth Circuit has reaffirmed that service advisors are not subject to exemption from overtime pay. Compliance expert unpacks Navarro v. Encino Motorcars LLC and the effect it could have on your fixed-ops budget.