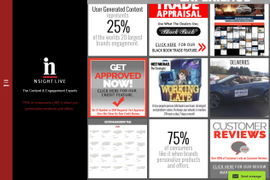 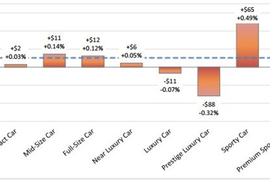 High demand for pre-owned vehicles resulted in increased values, with 13 out of the 22 vehicle segments registering increases in average value, the firm reported. 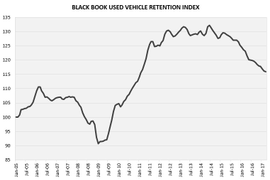 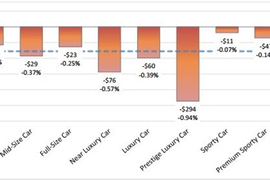 Luxury vehicles continued to struggle last week, leading all segments in terms of depreciation. The other big story was the performance of cars, which continued to retain their values better than trucks.

Small pickups led the way, but cars also showed retention strength during a month in which the average price of a used vehicle for model years 2011-2015 depreciated by 0.8%.

After four weeks of living below 0.37%, the depreciation rate for the truck segment reached its highest level in February — and its second-highest this year — last week, according to Black Book’s Feb. 27 Market Insights report.

The vehicle valuation firm said the depreciation rate will rise from 17.3% in 2016 to 17.8%, while Fitch said Auto ABS performance will continue to slow in 2017 as losses slowly rise to more normalized levels.

Small cars (model-year 2008-2014) are making a comeback to open the year, and Black Book believes the segment could be in for a good spring.

The pendulum finally swung last week, with trucks showing higher depreciation than cars for the first time this year, according to Black Book.