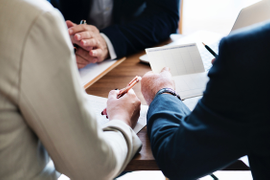 Edmunds says the average APR for a U.S. new-vehicle loan was 6.36% in March, putting dealers and consumers on the cusp of a ‘dramatic shift’ toward the used-car market. 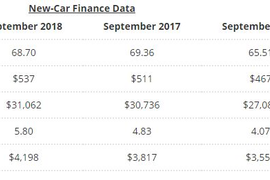 South Dakota voters approved an initiated measure aimed at capping interest rates on short-term loans in the state. Included in the cap are all charges for ancillary products and any other fees included in the extension of credit. 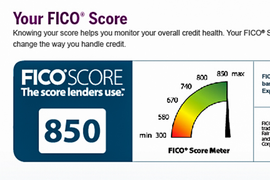 Starting July 19, Ally will offer customers direct access to their FICO Scores and APR within their online accounts. The finance source has also launched a secure email feature on its site to help customers send and receive account information and documentation.

Navy Federal Credit Union announced that it has lowered its 36-month new auto loan rate to an APR as low as 1.79 percent. It plans to maintain this rate, along with its 1.99 percent new auto rate for loans of up to 60 months.

December car buyers enjoyed the lowest-ever annual percentage rates (APRs) on their auto loans, according to data gathered by Edmunds.com.

Building customer rapport, tailoring a menu to the customer’s needs, and not using hard-sell tactics are definitely three keys to successful F&I product sales. But in today’s dismal setting, the sales department really needs to be part of the equation. 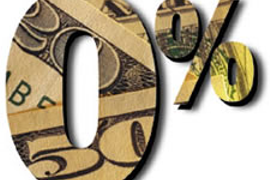 Leasing in the Wake of Zero Percent Finance

What can be done for prospective buyers who can’t take advantage of the financing incentives?