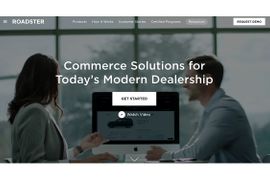 With an industry focus on how to improve the customer experience as well as how to save time on each transaction, Roadster doubles down on holistic omnichannel commerce platform that will help dealers achieve these goals by focusing on each aspect of the sale. 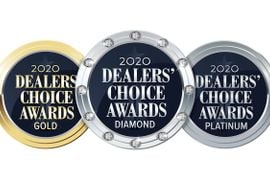 Voting for the 2020 Dealers' Choice Awards will close at midnight on Friday, Aug. 14. 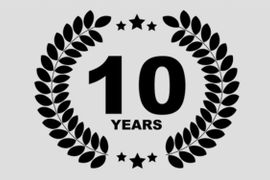 Motivated by the success of his Kia dealership in New Jersey's Egg Harbor Township, Roy Greenblatt has acquired a second location in the state, the former Toms River Kia. The store has been renamed Matt Blatt Kia of Toms River. 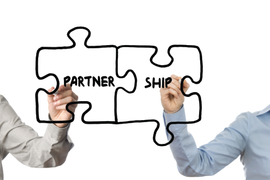 F&I trainer recommends changing the way you treat your auto finance partners before your production — and your professional reputation — suffers. 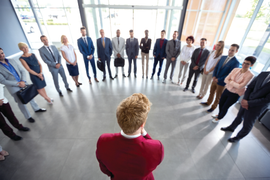 Unmotivated and aggrieved employees can undermine your leadership and kill your profits. Operations expert offers a comprehensive plan for preventing the next act of dealership sabotage.

Helion: 5 Priorities for Dealership IT Departments in 2017

Helion Automotive Technologies issued its Top 5 priorities for dealership IT departments today. According to the company, allocating budgets to improve internet bandwidth, wireless signals, incoming call flow, security and regulatory compliance are a must for 2017.

The owners of Florida's Bonita Springs Mitsubishi have acquired Fort Myers Mitsubishi, the company announced today. With this purchase, owners Jeff Johnson and Bill Doraty hope to replicate the success of their Bonita Springs store, which cracked the Top 25 sales list for Mitsubishi dealerships nationwide. 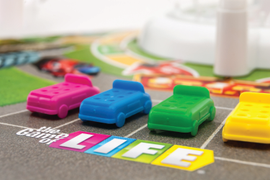 Although transaction times at dealerships are improving, there are still roadblocks in the process that are holding dealerships back from reliably achieving transactions times below the one- and two-hour mark, according to a survey fielded by eLend Solutions.

Hyundai will offer a subscription-based approach to vehicle ownership with its 2017 Ioniq Electric sedan that will allow customers to acquire the vehicle for a fixed monthly fee that covers all costs of ownership, Hyundai announced ahead of the Los Angeles Auto Show. 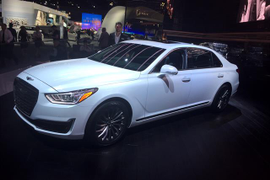 Stand-Alone Genesis Dealers to Arrive by 2021

Hyundai's Genesis luxury division hopes to establish stand-alone dealerships for a lineup that will include six models by 2021, according to the automaker.

According to the company, the two-minute video was developed in response to recent industry studies showing that consumers would be more willing to purchase F&I protections if they are allowed to learn about them before entering the dealership.