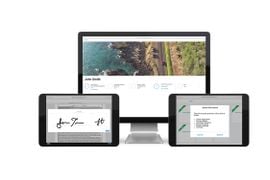 Consumers shopping on KosLo's online vehicle marketplace will now be able to calculate vehicle payments and apply for financing directly through the company's website. Powering these new capabilities is Dealertrack’s Digital Retailing solutions.