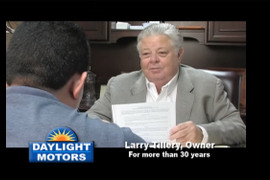 The loan-servicing arm of Texas-based auto dealer Tricolor Auto Group will pay $82,777 in civil penalties as part of a settlement to address the FTC’s claims that it violated the Fair Credit Reporting Act’s Furnisher Rule.