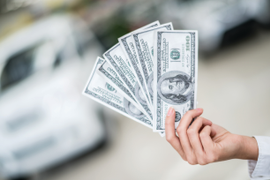 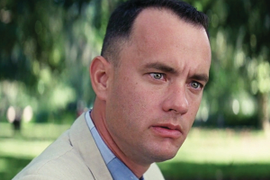 The magazine’s resident F&I pro responds to an F&I manager’s query on how to handle a parent’s objection to his products.

AutoBodyguard, a division of Dent Zone, has obtained the exclusive rights to Zavada Scientific’s organic odor elimination technology. Officials said the odor remover will be added to the firm's line of interior protection programs.