The two partners, Lucy Morris and Ryan Stinneford, join 12 other Hudson Cook attorneys who have been named ACCFSL fellows. 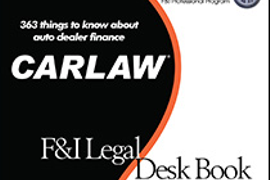 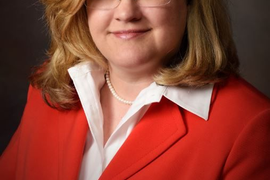 Hudson Cook has announced the addition of Rebecca E. Kuehn as a partner in its Washington, D.C. office. 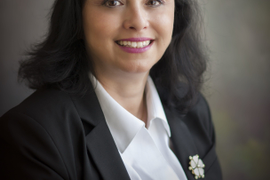 Hudson Cook LLP has added Trisha Cacciola as a partner in its Long Island, N.Y. office.

The magazine’s legal wiz says regulations don’t offer much guidance when it comes to F&I menu usage. But he says there’s an unofficial rule F&I managers should consider.

The senior partner at Hudson Cook and columnist for F&I and Showroom was honored on Oct. 7 at an auto finance conference in Las Vegas. 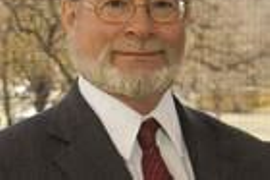 Preparing for the Advertising Police 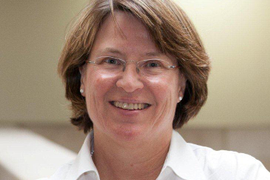 Hudson Cook adds another former CFPB official to its offices in Washington, D.C., in Lucy Morris. She was a founding member of the implementation team that organized the CFPB after passage of the Dodd-Frank Act.