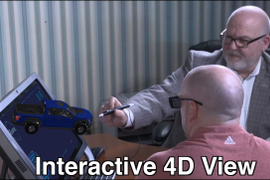 The firm's new augmented reality solution will allow dealer personnel to show customers a fully interactive 4-D view of their vehicle, its warranty coverage and components inside the showroom, F&I office and on the lane. 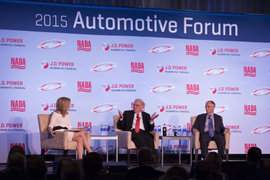 The Billionaire investor weighs in on a host of topics, from Tesla and the franchise system to his acquisition of the Van Tuyl Group and the opportunities that lie in F&I.