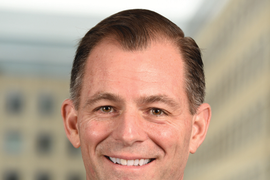 The editor reflects on his decade-long connection to the industry and the 100-year-old association that drives it. 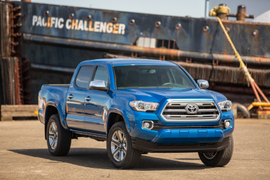