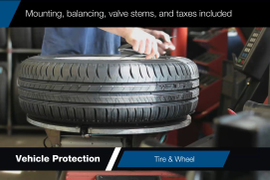 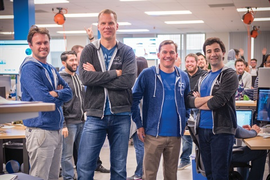 The technology provider has transformed its service drive equity tool into a full-service marketing platform. With its new connection to Experian's expiring lease data, OEM and dealer users will be able to identify and extend a firm offer of credit to all qualifying customers with expiring leases within a market or by ZIP code. 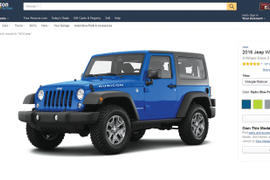 GWC Warranty’s Elite and WealthBuilder dealers will now be able to use CoVideo's video email marketing service at a discounted rate. They will also have access to the GWC’s new virtual training platform.

CallSource announced it will begin measuring call performance for dealers across the country. The company's new report will provide benchmarks for how dealers are doing compared to their competition. It will also rank dealers by their success in converting prospects into showroom visits. Marketing wiz says Google has raised the bar for ad agencies looking to become Google AdWords Certified. He explains what the change means to your operation.

Dealertrack Technologies reports that an agreement is in place for the technology company to acquire Dealer.com. Dealertrack will retain the Dealer.com name and is expected to appoint CEO Rick Gibbs as executive vice president and group president of its digital marketing solution team.

In a webinar titled, “The Seven Digital Sins of Attribution,” Cars.com offered a guide to the most common metrics mistakes and how dealers can correct the misconceptions.