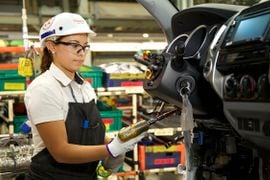 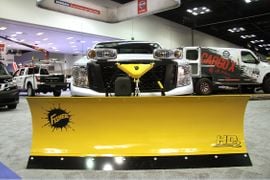 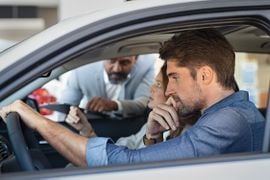 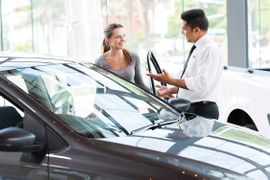 Help Your Dealers Close the Sale

Sales consultants are led to believe great closers are born, not bred. Top trainer disagrees and shares a process you can use to seal more deals — no deception, obfuscation, or tricks required.