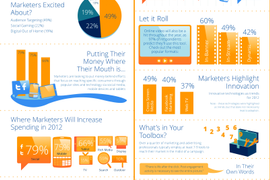 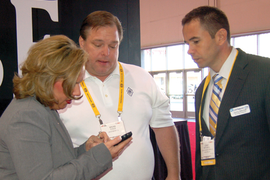 A report by Change Sciences Group revealed that some banks and other financial services firms are using social media to change their image.

Response Logix and Digital Air Strike announced a merger of their two companies at this past weekend’s National Automobile Dealers Association Convention.

FordDirect, a joint venture between Ford Motor Company and its franchised dealers, launched DealerConnection Vehicle Showroom (VSR). The solution is based on SiSTeR's Technologies' VSHOC and Publisher platform. 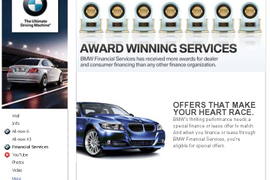