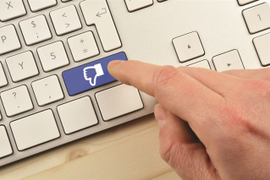 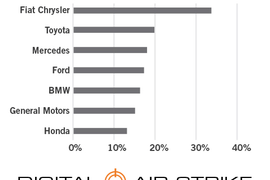 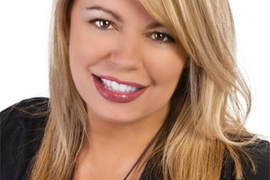 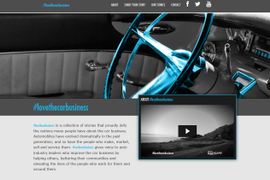 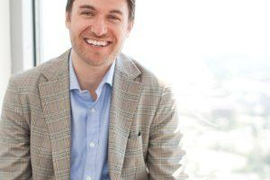 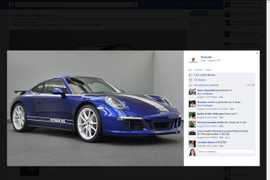 Porsche unveiled its new 911 Cabrera 4S this week to celebrate the carmaker’s 50th anniversary. It’s a vehicle dreamed up by fans of the automaker’s Facebook page.