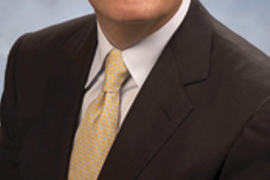 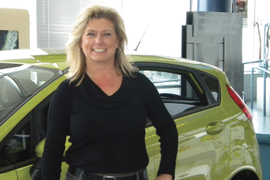 The bankruptcy segment is growing by leaps and bounds, and insiders say there’s a group of lenders just waiting to help dealers cash in on this niche market. 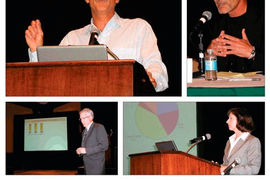 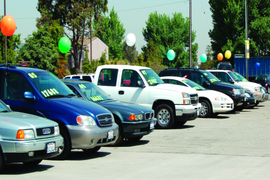 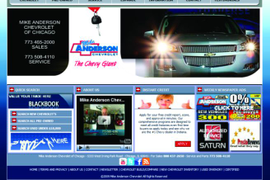 F&I goes one-on-one with the founder of DealerLink to find out how the company can guarantee financeable subprime leads.