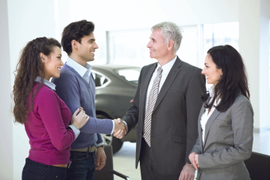 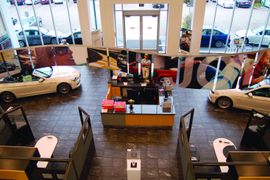 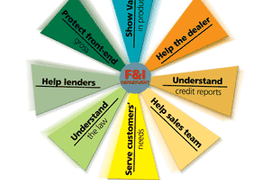 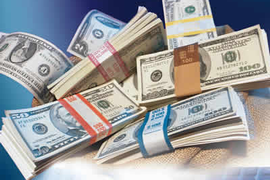 F&I managers should know what is expected of them based on their pay plans. Emphasize percentages and CSI rather than just total dollars. 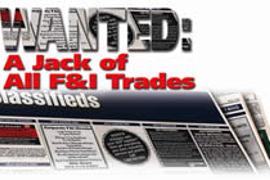 Wanted: A Jack of All F&I Trades

An F&I manager must perform a broad range of duties, including helping customers, interacting with the sales team and lenders, keeping abreast of changing laws and maintaining a desired level of dealership profitability. 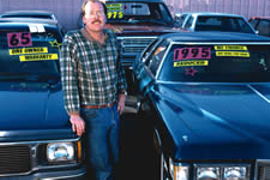 In the F&I world, there are stars and there are also-rans. Are you ready for prime time? Take this quiz and find out!