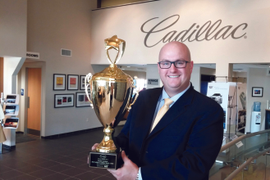 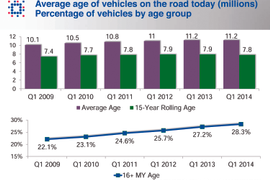 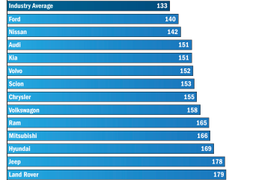 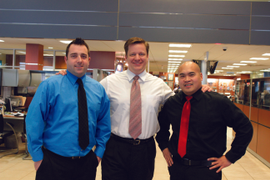 SOCIALDEALER is working to offer dealers the ability to update their social media presence at the click of a button, and Ally Financial has already signed on as the company’s first auto finance partner.