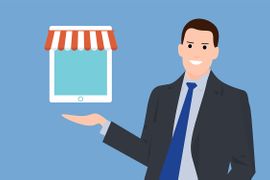 Guide to Digital Retailing During a Pandemic

Small businesses like dealerships are feeling the serious effects already with significantly reduced foot traffic and declining sales. It is more important than ever to connect to customers through these challenges and help them understand that you are open for business and implementing new tools and practices to reach customers. 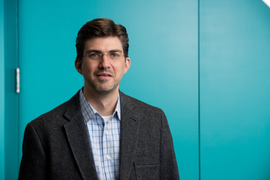 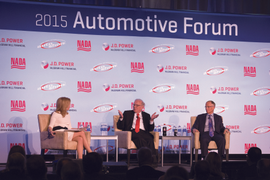