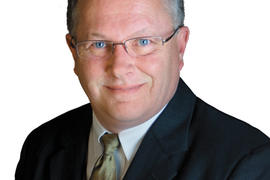 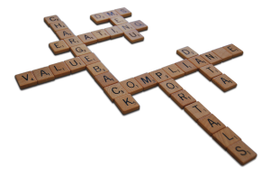 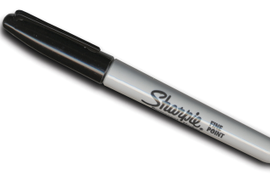 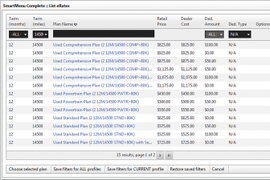 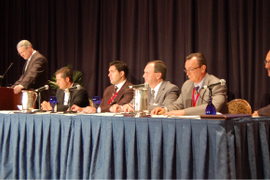 From DMS integration to Excel spreadsheets, our panel debated the key elements of an effective menu presentation and how it can drive profits. 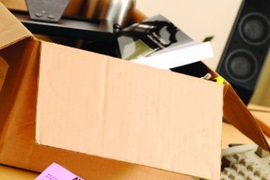 An insider provides some insight on what’s preventing job-loss protection from becoming a regular item on F&I menus. He says the industry could see some positive things with the product this year. 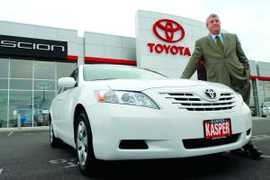 Windshield cracks, tire blowouts and door dings are common occurrences for vehicle owners, but do they translate into a market for today’s new wave of F&I products? Dealers say they do.

A Dealer’s Guide to Compliant Paperwork

As most dealers know, paperwork can be a friend and foe. Compliance expert provides his guide for correcting 10 of the most common paperwork errors. 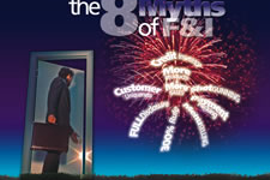 Exploding the 8 Myths of F&I

Some of the long-held principles of selling F&I products no longer apply, but F&I managers may still believe these are effective techniques. 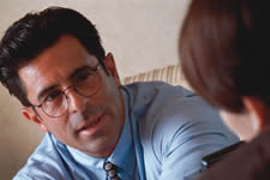 How to Use the Option Close

The professional closer always begins with the end in mind. He or she looks for the opportunity which presents itself during the presentation to ask the customer to make a decision. One of the best ways to get a positive decision is in providing favorable options.