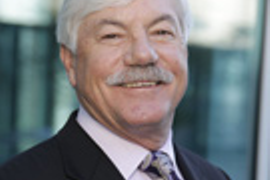 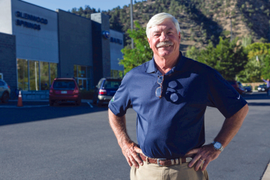 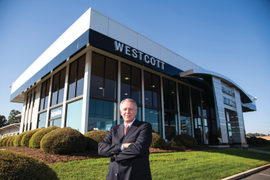 David Westcott is stepping into the 2013 NADA chairman role at an exciting and promising time for the industry.