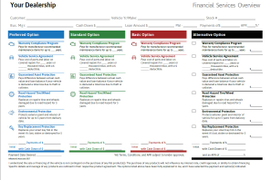 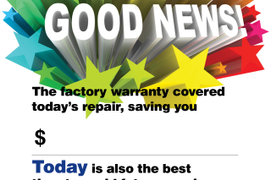 Top trainer has a three-part answer for an F&I newbie who wants to know how he measures up against his peers. 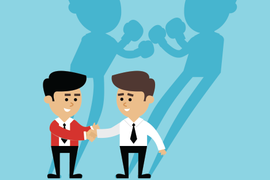