Interview With the Regulator

After stumbling out of the gate in his long-awaited interview with a former CFPB official, the editor discovers the regulator was more than willing to talk.

Watch for the Newsmaker

Dealers are looking over their shoulders for signs of federal regulators, and rightly so. But the greater threat lives closer to home.

Word of a recent newspaper article on the world of BHPH dealers had the editor up in arms — well, until he read the story. 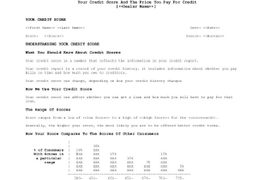 Do you disclose the base payment on your menu? If you don’t, the editor lends his thoughts on why you should.